In my January blog I claimed that “defining exactly what AI is and how it relates to “machine learning”, “big data” and “data science” is trickier than people think”. I promised a blog on this topic, and so here we are. Brace yourself for this one!

In my original blog I defined AI rather succulently as:

If it left you confused, thinking it’s a very broad and rather vague definition, then don’t worry, you’re not alone in this.

If you type “what is artificial intelligence?” into Google (using a Google Chrome browser) you should receive around 4,200,000,000 results – a truly mind-boggling number of results.  If you follow a few of the top links from your results list, you’ll discover bewildering definitions for artificial intelligence:


It is clear the definitions are very different to one another, with some making a direct link between machine (or artificial) intelligence and the ability of machines to replicate or mimic some human behaviour or intelligence, whilst others are vague and confusing, such as Wikipedia’s definition which refers to “intelligent agents”, whatever those really are. 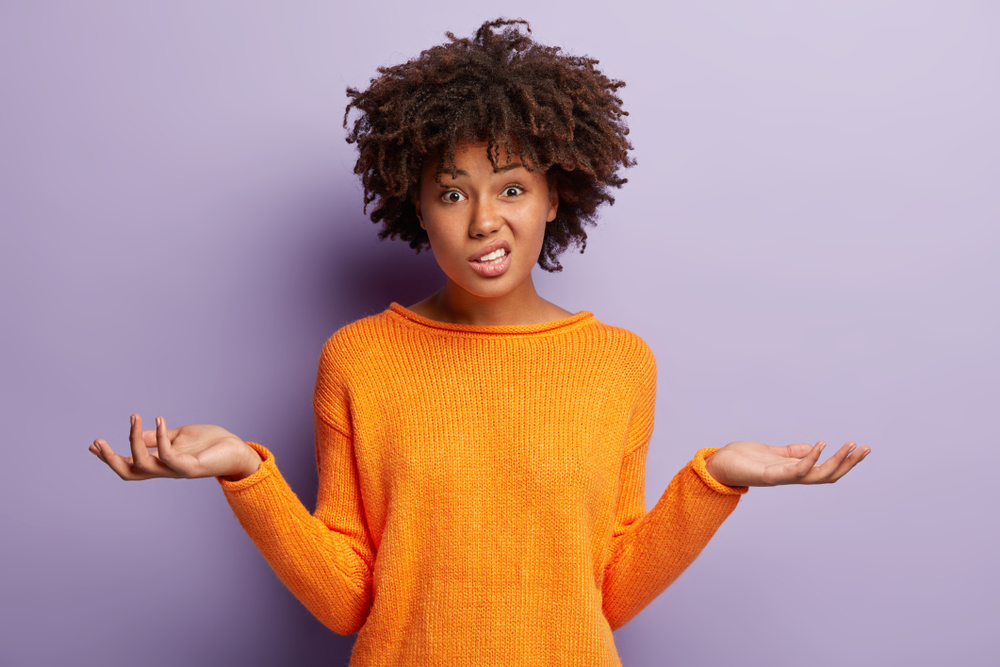 Lack of an agreed definition

Rather than having a zoo of different definitions for AI, it would be nice if we had a single standard definition for AI that was accepted by academics and practitioners alike. Unfortunately, and at the risk of frustrating you all, I can reveal there actually is no agreed definition of artificial intelligence!  In fact, the Council of Europe’s ad-hoc committee on Artificial Intelligence (“CAHAI” – to pronounce it, you have to imagine having a sore throat and you’re loosening the catarrh) reported in December 2020 that:

“To date, there is no single definition of AI accepted by the scientific community.  The term, which has become part of everyday language, covers a wide variety of sciences, theories and techniques of which the aim is to have a machine reproduce the cognitive capacities of a human being.” [1]

In fact, academics, researchers, expert practitioners, as well as several international (and very important sounding) organisations have tried to work on a global and common definition of AI, but so far with fairly dismal results. For instance: 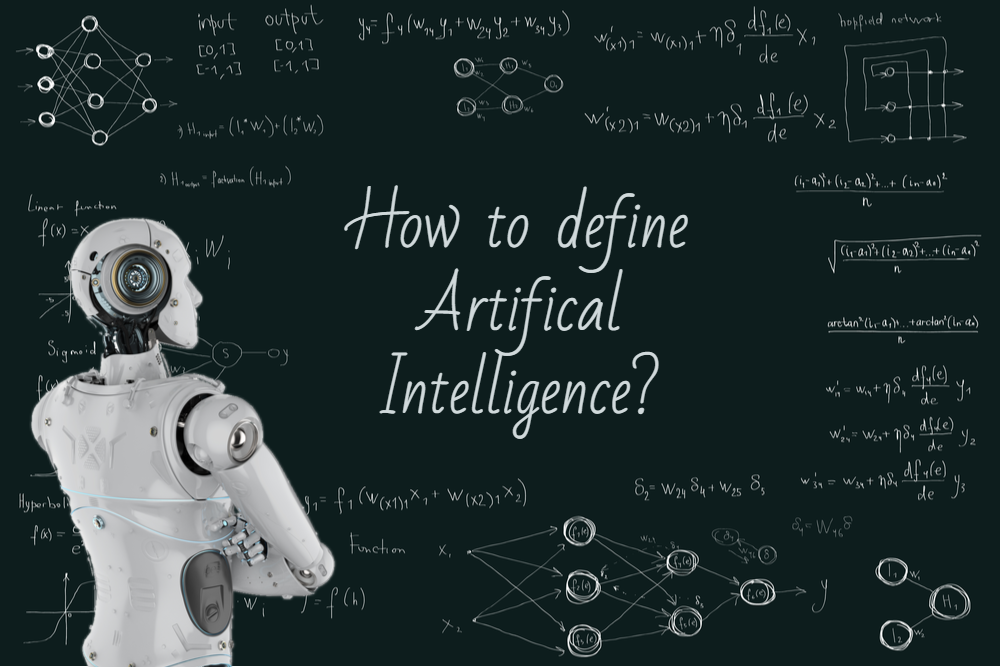 The challenges of defining intelligence

There are many, many reasons why it is difficult to develop a single succinct definition of AI, and I cannot explain them all in detail here.  Instead, I summarise just three reasons: 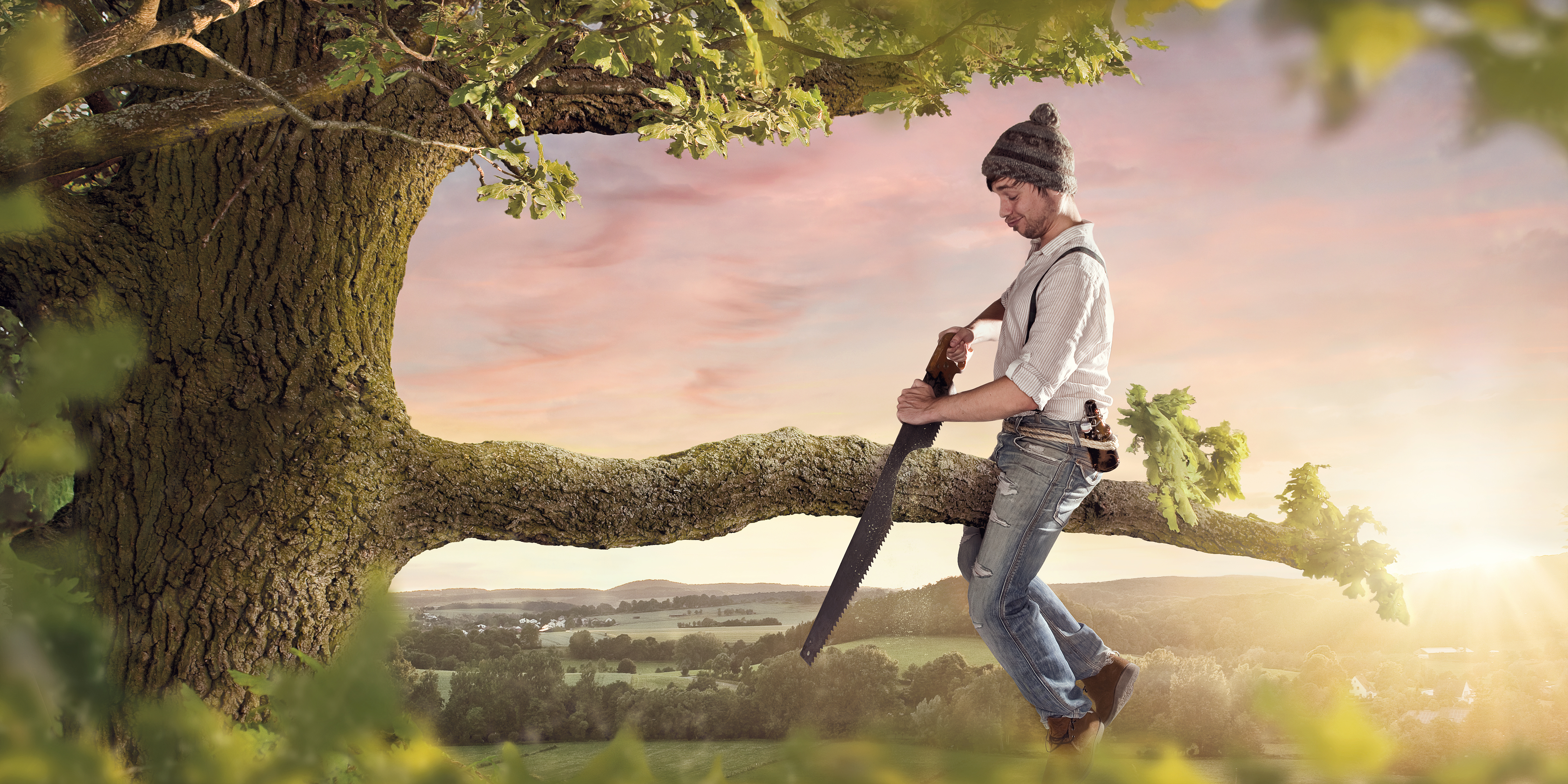 What does AI mean for you?

It seems for now the best we can do is to use “AI” as a blanket or umbrella term to refer to various data science techniques which attempt to emulate or mimic some form of “human intelligence”.  When defining AI in this way, according to the CAHAI, an “umbrella term” for AI should be able to achieve a balance between:

“a definition that may be too precise from a technical point of view and might thus be obsolete in the short term, and a definition that is too vague and thus leaves a wide margin of interpretation, potentially resulting in a non-uniform application of the legal framework”.

Overall, not entirely satisfactory, but that is where we are for now.  In retrospect, perhaps the definition I used for AI is not so bad after all.

Given the absence of a standardised definition of AI, I feel tempted to run one of those Blue Peter competitions where the public can send in an answer to a question on a postcard and maybe win a prize if their postcard is drawn first out the postbag.  In this case, the question is “What is your definition of AI?”  Sadly, it’s too impractical for me to organise and run such a competition, and so instead I might put a survey on my LinkedIn account and see what happens.

Until next time, keep well and safe everyone!