Allan Webb were delighted to be able to release their Sales and Marketing Director, Paul Casson, to Reserves Service for the recent major exercise designed to prepare the HMS QUEEN ELIZABETH Task Force (the ‘Carrier Strike Group’) prior to their global deployment.

Paul, as a Commander in the Royal Naval Reserve Engineer Branch, acted as the Force Repair Coordinator based in Faslane Naval Base assisting the Exercise Director and his staff.  As a past Regular Naval Engineer Officer his skills were put to the test in assessing the repair priorities for the Task Force and also injecting a variety of exercise ‘scenarios’ to keep the exercise moving and maximising the training opportunities for this multi-national maritime and maritime-air task force.

Paul stated “it was a delight to be released for this critical exercise and be able to see the QNLZ properly operational after her lengthy sea trials and operational training.  It is testimony to Allan Webb’s commitment to Reserves and Veterans that I was able to do this, and great to see some old friends as well.  The last time Capt. Hammond (the Exercise Director) and myself served together we were Lieutenants at sea!”

Rory Lipington the AWL Managing Director says “Allan Webb takes our commitment to the Armed Forces Covenant and support to our Reserves and Veterans very seriously and to see one of our own in such a senior position in this critical preparation exercise for the Task Force is a delight.  We continue to support!” 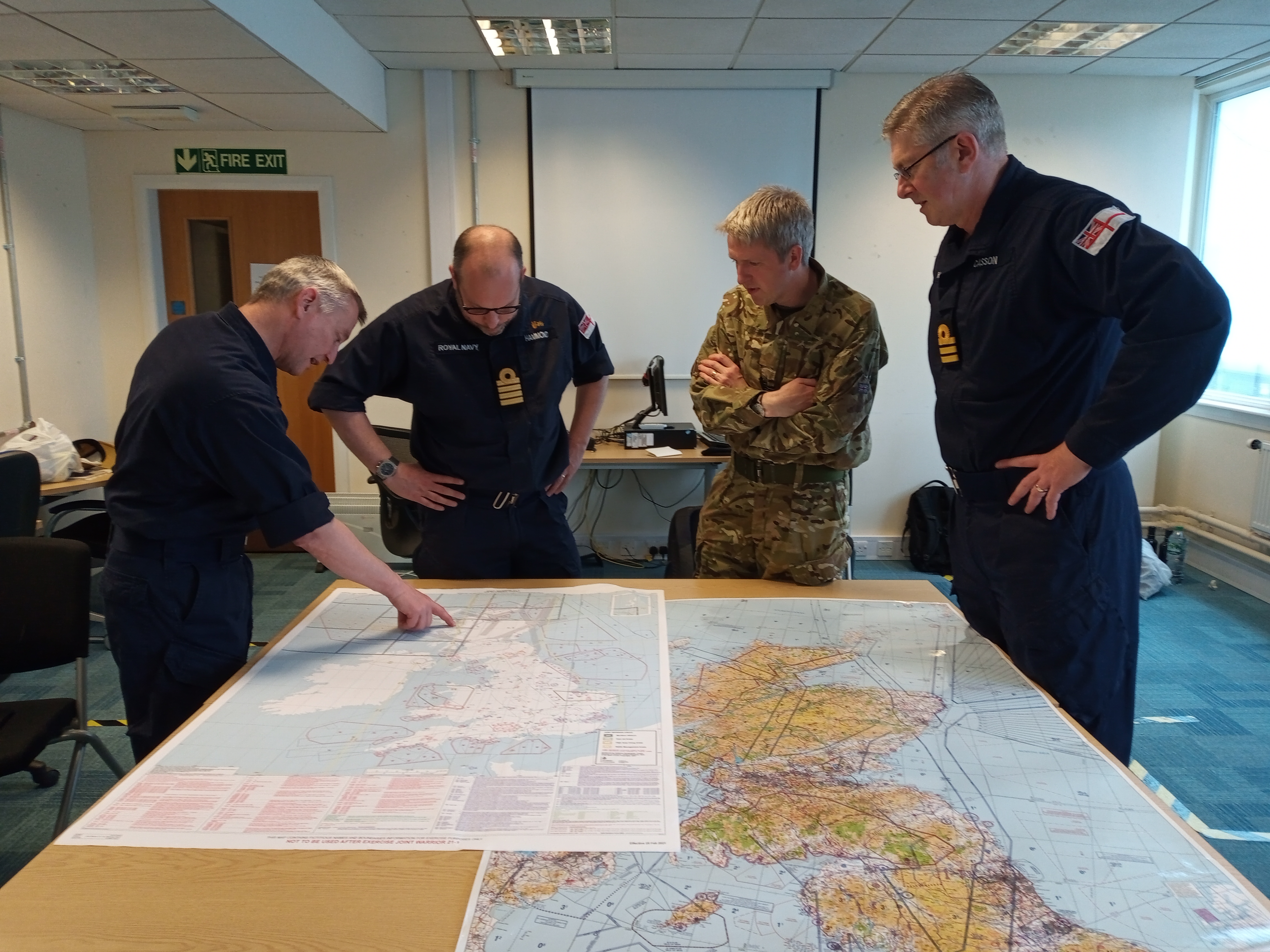