Investment and support of our armed forces has been incredibly important to the ethos of Allan Webb over our 60 year history and will continue to be vital in our future. We're fully conversant with the skills and capabilities that ex-Military can bring to the company but is also cognizant that transition to civilian life can be both exciting and challenging. We are fully engaged with the Career Transition Partnership (CTP) to employ suitable service leavers wherever possible and have support structures in place to assign appropriate mentors to new employees to ease their integration into the company. The mentor scheme also helps ensure that our new joiners’ true potential is met and training is provided wherever possible.

At the end of 2017 AWL signed the Armed Forces Covenant (AFC) to officially declare the company’s wholehearted and enthusiastic support for the Armed Forces community and any member of staff who is, or is considering becoming, a Reservist. Becoming a signatory has helped AWL focus its policies and working environment to take into account the unique demands placed upon service personnel and their families. 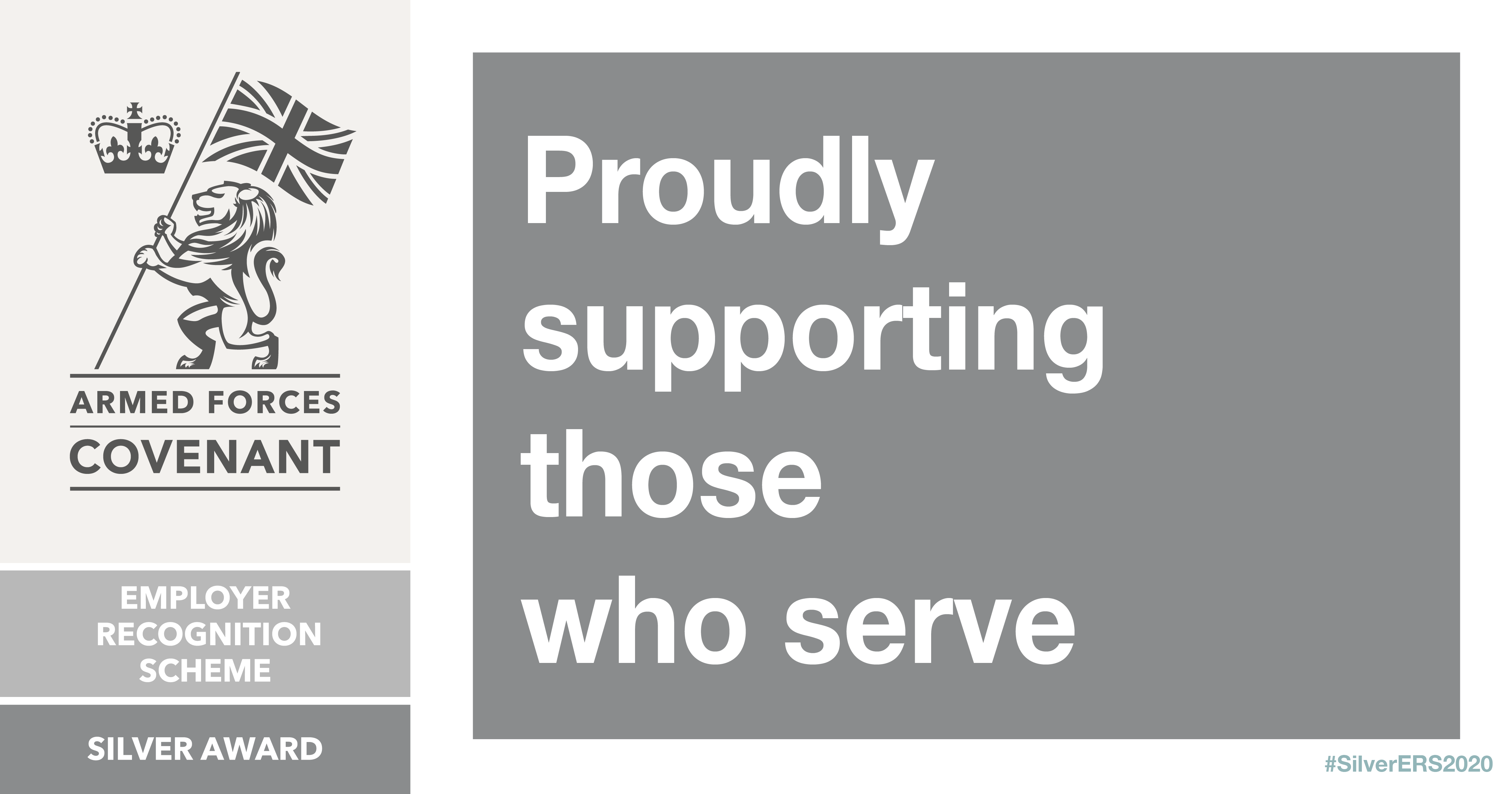 From Director level downwards, our Veterans, Reservists and partners of service men and women currently make up some 20% of our workforce; with each and every one of them playing such an integral role in the success of Allan Webb today.

It is also important to AWL to support the Armed Forces outside of company employment. We nominate an Armed Forces Charity every year, with the company matching the money raised by employees’ individual fundraising efforts. We are also a longstanding supporter of SSAFA, the armed forces charity, attending and sponsoring many events to help raise funds for the amazing work they do. 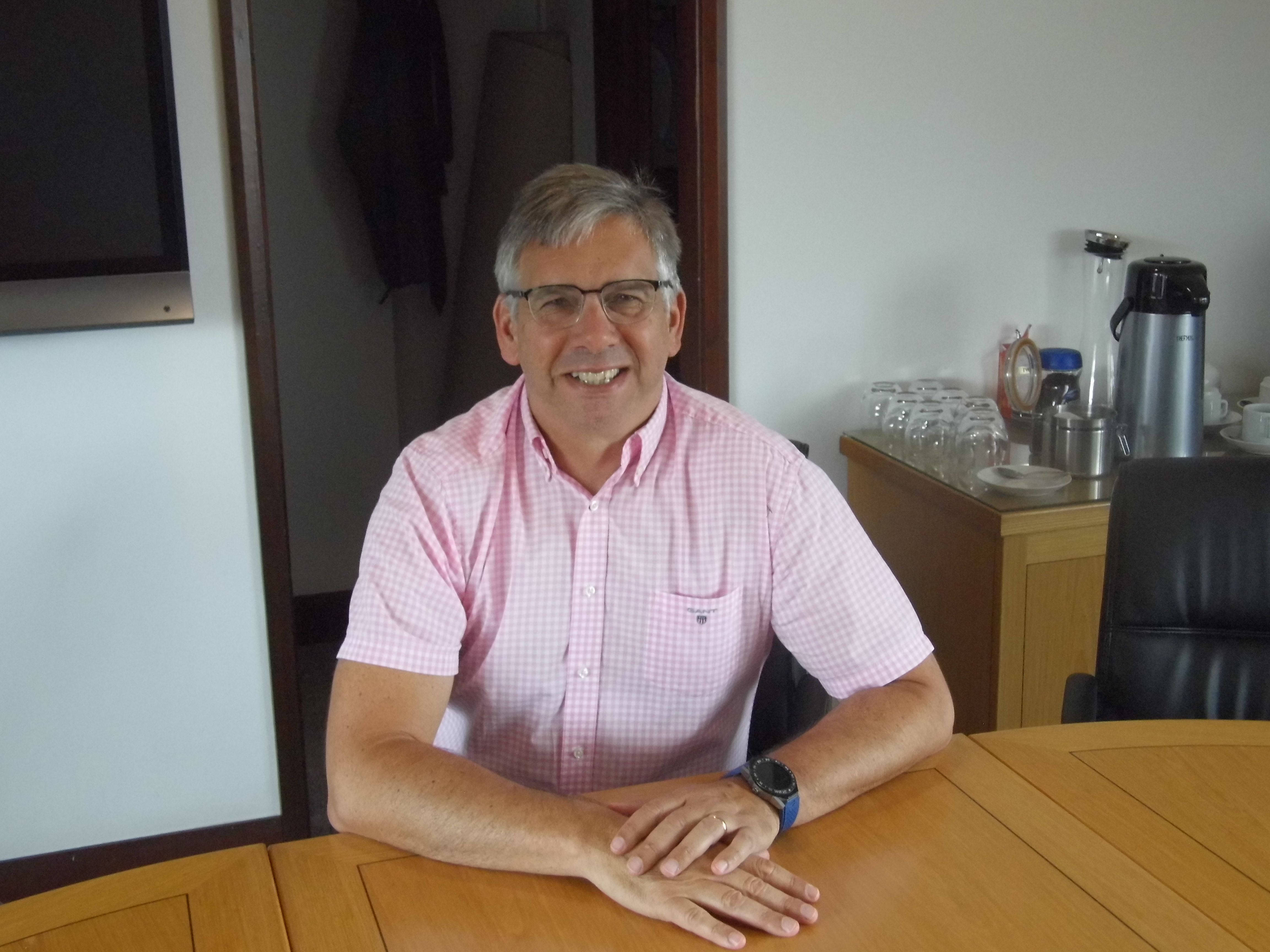 “We, as a company, are delighted to be recognized for our commitment to our Armed Forces. Our Veterans, Reservists and spouses of military personnel are such an integral part of the Allan Webb Ltd family. We will continue to do our bit to support all of them and have a great platform to do so through the Armed Forces Covenant Employer Recognition Scheme”.